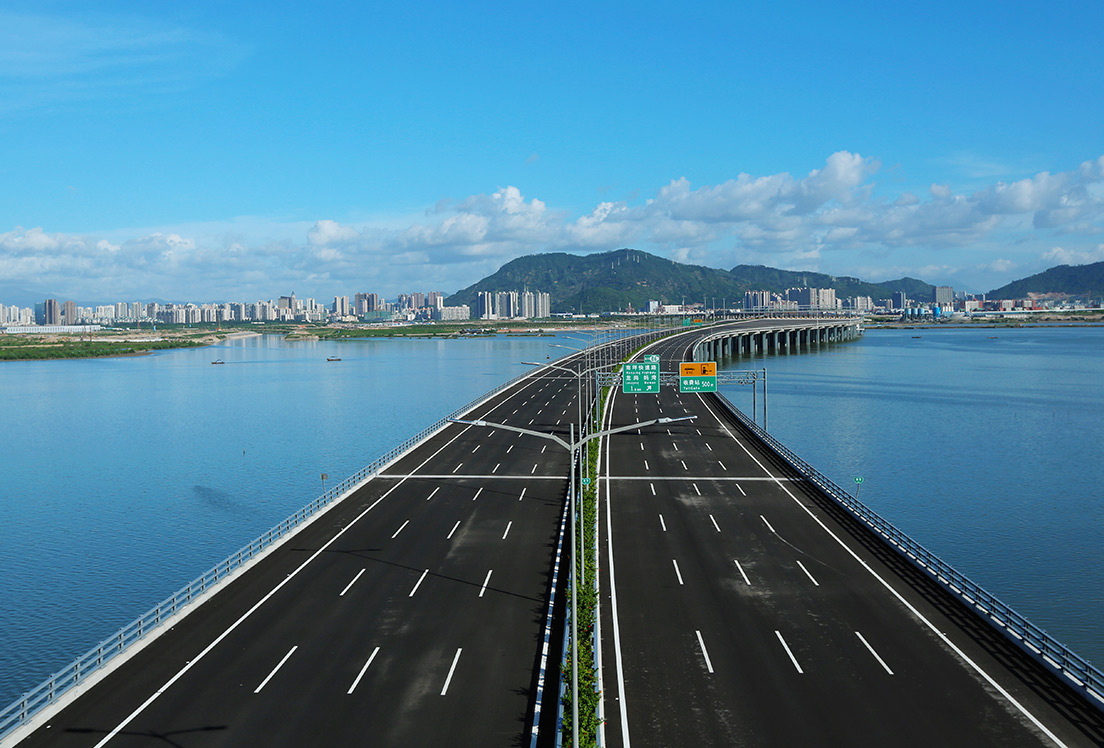 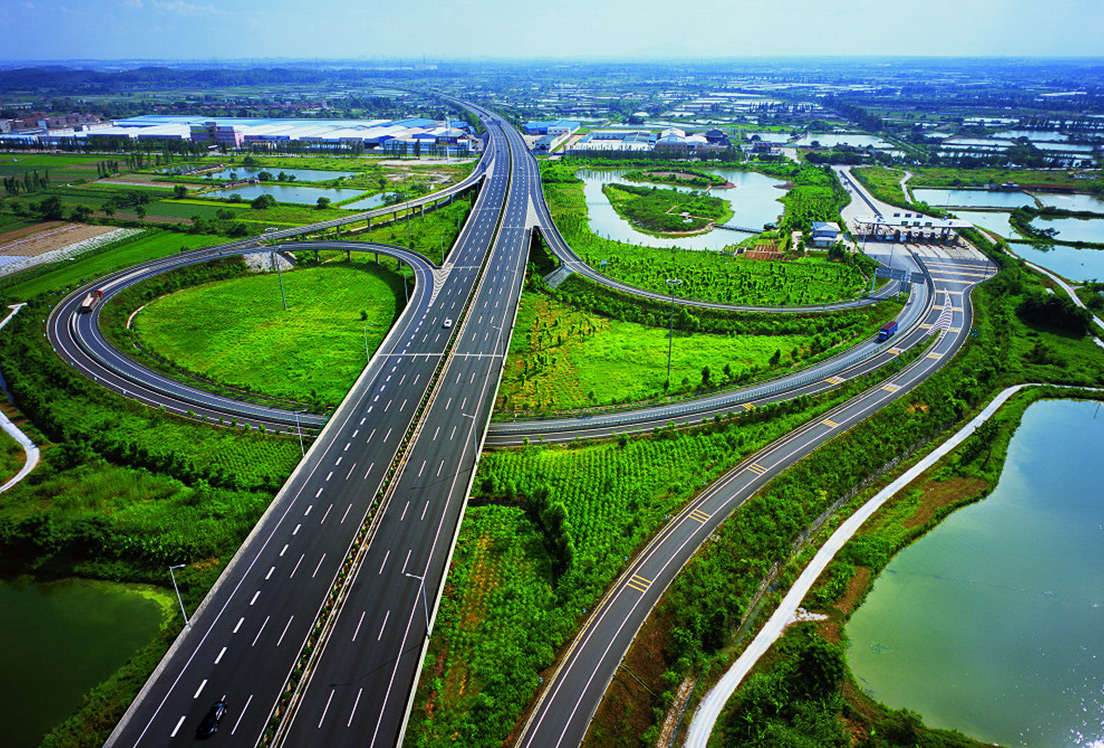 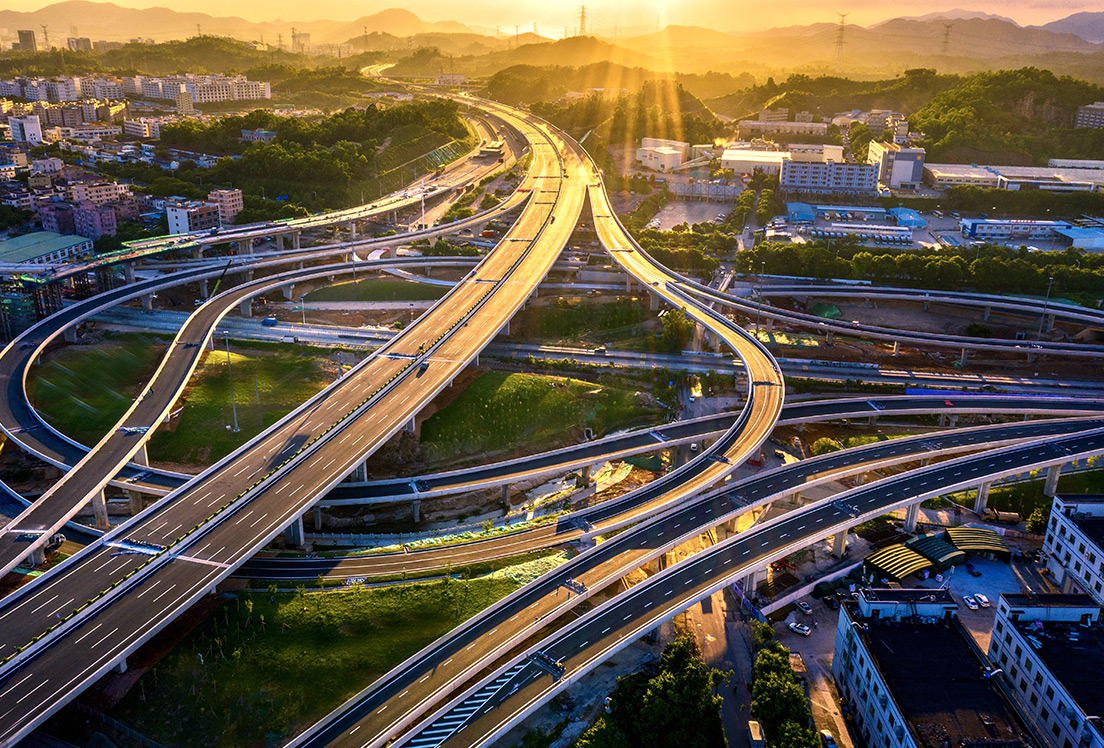 Shenzhen Expressway Corporation Limited ("Shenzhen Expressway") is a 52% owned subsidiary of the Group, which is a joint stock limited company established in the PRC. Its H shares and A shares are listed on The Stock Exchange of Hong Kong Limited and the Shanghai Stock Exchange, respectively. It is principally engaged in the investment, construction, operation and management of toll highways and roads, as well as other urban and transport infrastructure in the PRC.

After over a decade's development, Shenzhen Expressway has built a number of high-quality expressways, and also expanded its coverage to Guangdong Province and other economically developed areas in the PRC by ways of acquisition and participation. As at the end of December 2020, it has invested and operated in a total of 17 high-grade highway projects nationwide, with total toll mileage of approximately 1,000 kilometers and the mileage in interest is more than 500 kilometers; among them, the investment and operation (including escrow) in the Shenzhen area of Meiguan, Jihe, Yanba, Yanpai, Nanguang, Nanping Express, Yanjiang and other major road projects, undertook more than 70% of the roads for vehicles entering and leaving Shenzhen Passive service. Shenzhen Expressway also pays attention to innovation and development, and actively introduces new technical means such as ETC and non-inductive payment to promote the intelligent and information construction of toll roads. It also actively participated in various regional urban infrastructure development projects. It is one of the first-tier listed companies within the toll road industry.